The radio frequency (RF) radiation which is produced by cell phones is the same type of radiation that is generated by microwave ovens.

Cell phones have never undergone pre-market safety testing or been properly scrutinized since being introduced. Our children are now being exposed over a lifetime.

In 2011 the World Health Organisation classified cell phone radiation as “possibly carcinogenic to humans”. All wireless radio frequency transmissions as emitted by cell phones, cell towers, cordless phones, WiFi and the like are now considered as a possible cancer causing agent.

Brain cancer is now the number one cancer killing children. Many scientists believe this is directly linked to the exponential increase in cell phone use and the use of other wireless devices.

Here are some of the key findings of independent studies:

Few people are aware, but there is an overwhelming abundance of independent, peer-reviewed studies linking cell phone radiation to a long list of diseases.

The cell phone industry has obscured the facts about RF radiation through lobbying and manipulating public opinion through its own biased research. If you look past the industry funded studies, it’s clear that cell phone radiation is not only dangerous but potentially lethal. Cell phones have only been used in such high volume for a few years, the long term effects are worrying.
Besides the industry funded research there is a plethora of well-researched documents highlighting illnesses caused by microwave RF radiation. The BioInitiative Report 2012 references thousands of independent studies.

Standards Do Not Protect Us

There are standards in place for cell phone radiation emissions which are supposed to protect us. These standards, which establish a Specific Absorption Rate (SAR) were set back in 1996 by the Federal Communications Commission (FCC) in the US. These standards for wireless devices are based on safety testing which is based on the exposures for a healthy 6’2”, 220 lbs man exposed to RF radiation for short periods of time. These safety standards are widely viewed as outdated and inadequate, particularly given the new generation of phones which offer Internet capability. Pregnant women, children and people in ill health are the most vulnerable.

How To Protect Yourself:

1. Don’t allow children to use a cell phone for calling.
2. Limit calls to those that are absolutely necessary.
3. When dialing out don’t put your cell phone next to your ear until your correspondent has picked up the communication.
4. Avoid carrying your cell phone directly on your body.
5. Avoid making calls with a low signal as your cell phone will generate more radiation in an effort to compensate for it 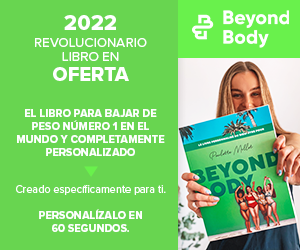 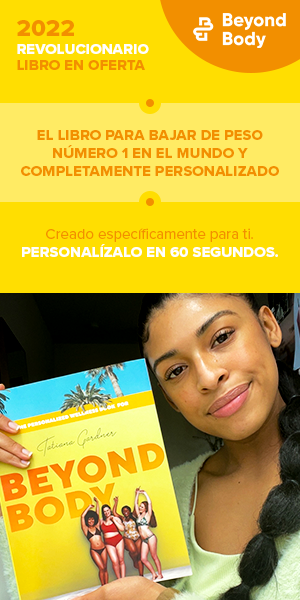